While it was long thought that genetic and biochemical signals are largely responsible for the development of the brain, we now know that the brain is subject to the coupled effect of both biological and physical forces, which leave their mark on the intricate folded shape of our brains.  We are interested in the patterns that form - both the remarkable consistency between individuals and across species, and the subtle but important differences between individuals.  For instance, Autism Spectrum Disorders (ASD), associated with atypical social skills and communication as well as, often, enhanced abilities in nonverbal perception and reasoning, appear to have their roots in altered brain development during gestation. Studies have revealed both widespread and local abnormalities in morphological features known to be influenced by mechanical forces during development, including gyrification and cortical thickness.  By examining this developmental processes through numerical simulations and analysis of medical images, our goal is to understand the relationship between biological and mechanical forces in individuals with ASD. 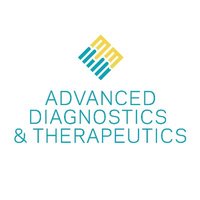 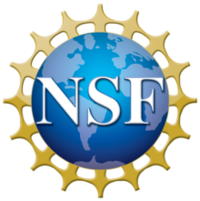