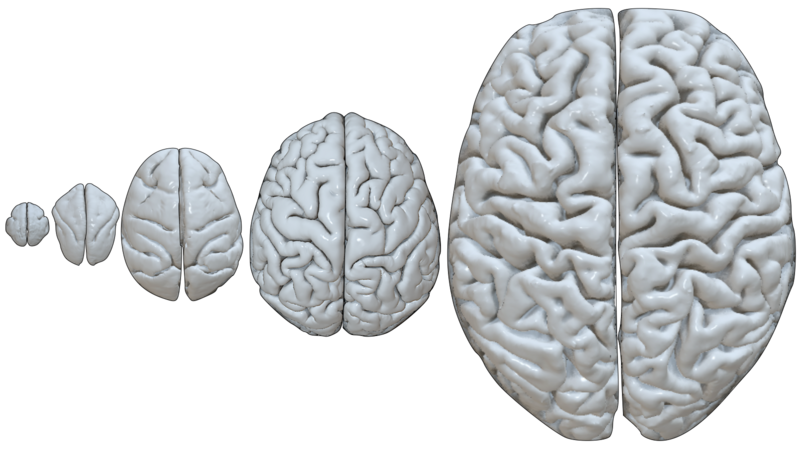 “Growth is the only evidence of life” - John Henry Cardinal Newman

The CoMMaND (Computational Mechanics of Morphology at Notre Dame) Lab studies the role of mechanical forces in the growth and swelling, and the resulting shape of living organisms and their tissues.

Every tissue in our bodies is constantly experiencing mechanical loading by physical forces from Earth's gravity, our own movement, and the growth, swelling, and atrophy of different tissues.  In the CoMMaND, we study two systems where the role of mechanics has traditionally been understudied - the brain and the immune system.

Specifically, we use solid mechanics and computational approaches to address important biological questions. We bring a new perspective to interdisciplinary research areas on the form and function of the brain in both health and disease. We work on both the application and further development of continuum mechanics, the finite element method, and growth and remodeling theory.

The CoMMaND lab has openings for a postdoctoral fellow, graduate students, and undergraduate researchers (including a full-time paid position for summer 2023).