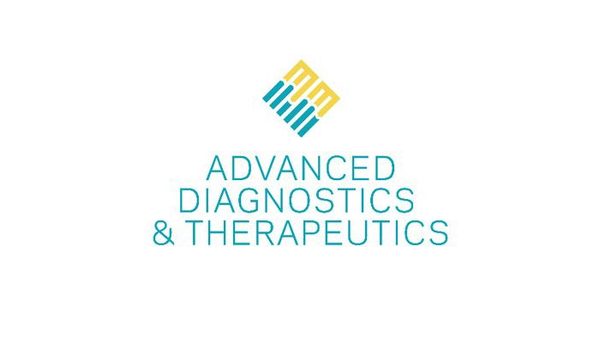 A project titled “Cortical thickness variation as a biomarker for Autism Spectrum Disorder” has been funded by the Advanced Diagnostics & Therapeutics (AD&T) Discovery Fund. The goal of the study is to establish relationships between the mechanics of brain development and thickness of the cortex, or the brain’s outer layer, that could lead to new objective measures for early diagnosis of Autism Spectrum Disorder via medical images.

For more information about this and other awards made by AD&T, see the news item from the College of Engineering.