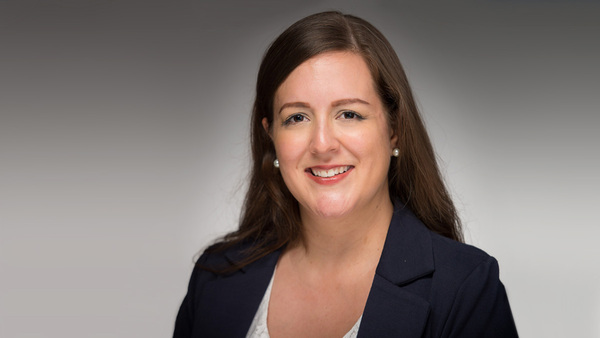 The prestigious CAREER award supports young faculty who have demonstrated their potential to serve as academic role models in research and education.

Holland’s project, “Unfolding the cortex: Biomechanics-informed analysis of cortical thickness,” focuses on the outer layer of the brain, which varies in thickness because of forces generated during the process of cortical folding. These variations make it difficult to compare stages of human brain development or divergences among species.

By investigating a new metric, called modified cortical thickness, Holland seeks to remove the effect of folding on cortical thickness so that more precise and meaningful comparisons can be made. This will help identify evolutionary, developmental, and pathological changes in the brain.

Holland’s analysis will complement other research on neurodevelopmental and neurodegenerative diseases, potentially leading to early diagnosis and effective treatment.

In addition, Holland will develop the Biomechanics in the Wild project to foster science literacy and communication among undergraduates and promote interest in the field of biomechanics.

Holland joined Notre Dame faculty in 2017 after completing her Ph.D. at Stanford University. She directs the CoMMaND (Computational Mechanics of Morphology at Notre Dame) Lab.